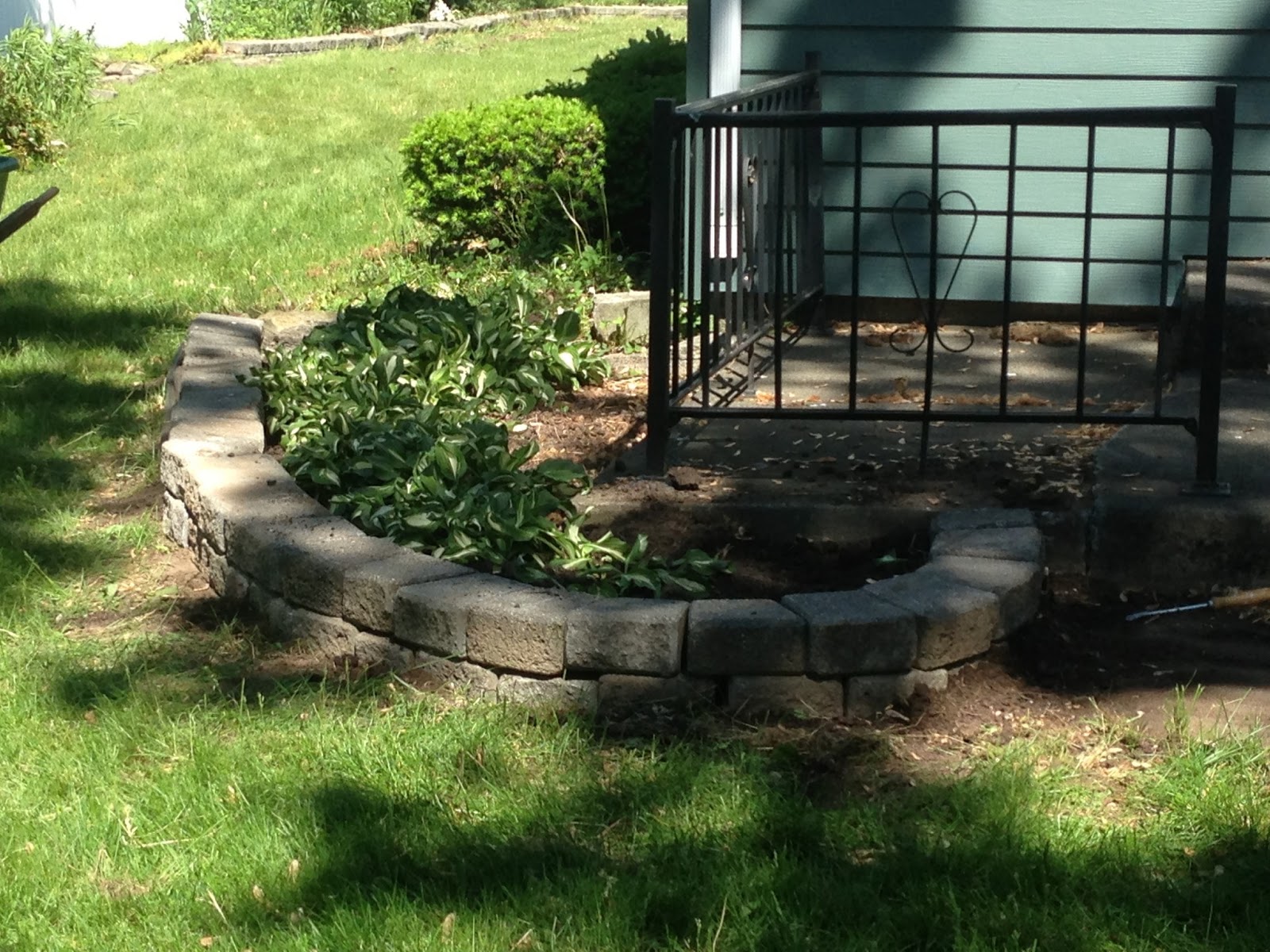 THANK YOU TO OUR SOLDIERS!

It's Memorial Day - May 27, 2013 and although I woke up with my usual head and neck pain, I wasn't burdened with an additional migraine attack. For that I am thankful, just as I'm thankful for all our service men and women who work so hard to keep our country great.

As cliché as it is to say I can't believe how fast this year is going, I'm going to say it "this year is flying by." So fast in fact my son will be graduating in less than a month - YIKES! There are a number of projects that need to be completed around and in my house before his graduation party.

Yesterday was beautiful here in western New York so my son and I were able to take advantage of it by doing some desperately needed yard work. But let's be very clear, I can't do yard work of any kind due to my chronic head and neck pain and other issues, but my 18-year-old son is very capable and thankfully, healthy. My son DID the work and I, well, stood around and directed things - which I'm pretty good at.

As I watched my son work I became increasingly uncomfortable and agitated. I stood around feeling helpless while he filled up the wheel barrel with the blocks "we" were moving from the back of the yard to the front of the yard for the new front border "we" were building. I can't lift or move blocks nor was I able to pick up any of the enormous old stones that needed to be dug up and removed before he could put the blocks down. I moved a bit of dirt around, got him water and tried not to get to cranky.

But soon feelings of inadequacy suddenly crept in - my inability to maintain the yard, the projects around the house that take forever to complete and my failure to keep up the laundry as I once did. The list goes on and on all due to a traumatic brain injury in 1996. As my negative thought process continued, I watched my wonderful son work. Then suddenly something clicked - what was I thinking? I was outside on a beautiful day with my "boy" and my inner voice was not playing nice.

I made a choice at that moment and changed my thought process. I wasn't going to let negative thinking ruin the day. I realized too that we're not going to have many more days like this, so I made a conscious effort to abandon negativity and enjoy the day and simply be "in the moment." That doesn't come easy for me, but yesterday was wonderful.

Doesn't my border look great? Next week "we" can do the other side.

There is some very exciting news in the migraine and headache community - TheraSpecs ® will be featured on the television show The Doctors tomorrow! That's right - on Thursday May 2, 2013 TheraSpecs® the specially designed glasses that may provide relief to some people with migraine, will be on the television show The Doctors. Tomorrow's show is centered on non-pharmacological pain relief for painful conditions such as arthritis, restless leg syndrome and others.

Hart Shafer and his wife Kerrie Smyres, who both suffer from migraine and headache, are the creators of TheraSpecs®. These glasses were developed due to Kerrie's extreme disabling migraines after she literally tried a myriad of preventive medications and Botox, acupuncture, physical therapy and many other western and eastern approaches. At some point in the course of one of her migraine specialist appointments, they discussed that light may be complicating her migraines. That's when Hart began his mission to help reduce his wife's suffering. Because Kerrie is so debilitated by her migraine pain, she's no longer able to maintain a career, instead writes a blog about living with chronic migraine called The Daily Headache and is a patient advocate and blogger at Migraine.com.

TheraSpecs ® are the "precision-tinted eyewear" for those of us with migraine and headaches and suffer with photophobia or light sensitivity. These glasses work to lessen the frequency and severity of migraines by filtering light that for some can trigger an attack and help reduce eyestrain light may also cause. I have an original pair of these glasses, but currently do not need to use them. My son however, has used them and tells me his eyes feel "relieved" when he puts TheraSpecs® on during a migraine. Anything to help with the pain is good. Remember to set time aside tomorrow to watch or record The Doctors talk about TheraSpecs® and migraine.


Thanks for reading and feel well,